Casual luxury, private living, family-oriented fun and robust adventure at Cabo Del Sol, including private access to the famed Ocean Course, a Jack Nicklaus masterpiece and one of the Top 100 Courses in the World.

Located in the heart of the Gold Coast midway between Cabo San Lucas and San Jose del Cabo, Cove Club is tucked along one of the region’s most beautiful swimmable beaches and features Jack Nicklaus’ famed Cove Club Course, considered among the finest golf courses in the world. Other features include the Four Seasons Resort and Private Residences Cabo San Lucas at Cabo Del Sol, authentically inspired residences, true farm and sea to table cuisine, access to more than two miles of coastline on the Sea of Cortez with secluded swimmable beaches.

LIFE BY THE SEA

Living in The Cove offers an authentic collection of inspired luxury homes, including some of the last available beachfront homesites in the Los Cabos Corridor.

The Cove Golf & Beach Club brings to life the very best Los Cabos has to offer. Toes-in-the-sand dining, swimming and snorkeling in the Sea of Cortez teeming with ocean life, private Jack Nicklaus Signature golf, thrilling mountain bike and hiking trails and farm- and sea-to-table cuisine are just the beginning . 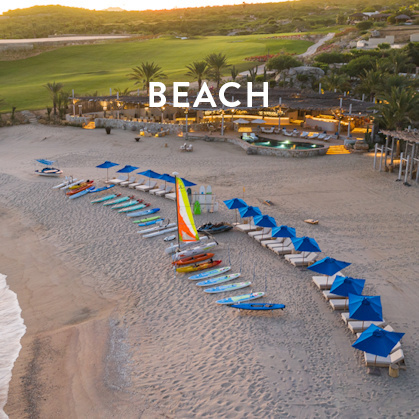 BEACH
With one of the region’s best swimmable beaches, The Cove Golf & Beach Club is a wonderland for aquatic adventure of all types 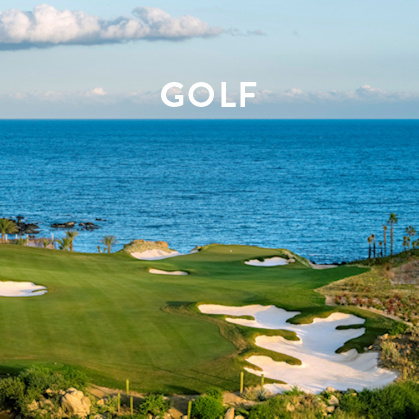 GOLF
Cabo Del Sol’s famed Cove Club Course (formerly the Ocean Course), a Jack Nicklaus’ masterpiece, is one of the Top 100 golf courses in the world according to Golf Digest. 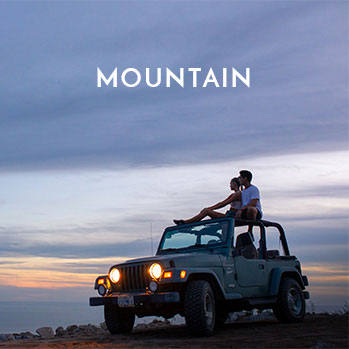 MOUNTAIN
A hub of activity, guidance and fun for all the land-based adventure the rugged Baja landscape has to offer 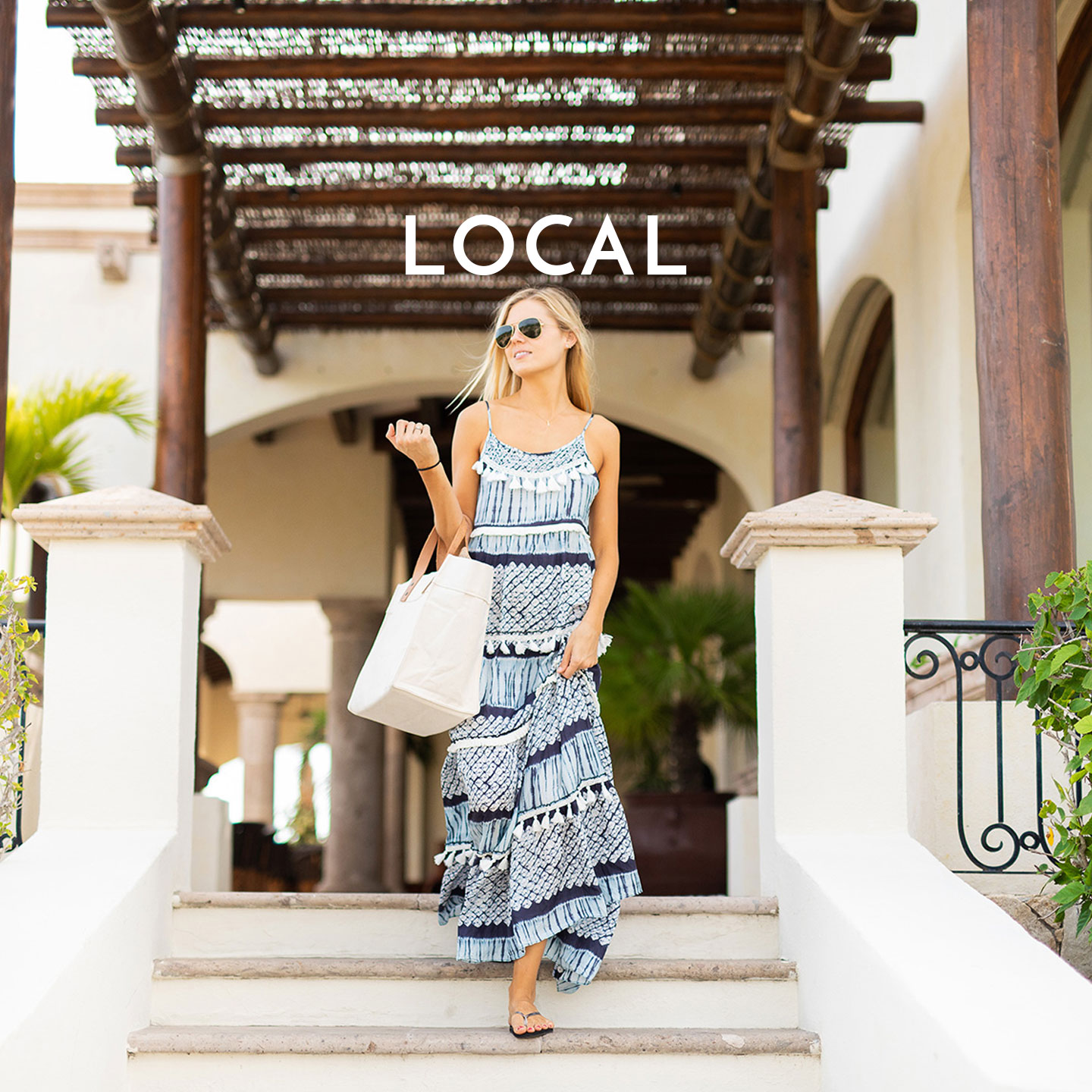 LOCAL
Along the southern coast of Los Cabos, there are two towns with personalities all their own—San José del Cabo, and Cabo San Lucas

Cabo Del Sol has been a world-class golf and leisure destination in Los Cabos for almost three decades. In the mid-1980s, when Los Cabos was a relatively unknown sleepy fishing village, Mr. Robert Day partnered with Don Koll, owner of Palmilla, to purchase the land which became Cabo Del Sol from Bud Parr. At the time, the Parr family owned roughly 20 miles of beachfront land along the Sea of Cortes between San Jose del Cabo and Cabo San Lucas. Mr. Koll had found success in the area by developing and operating the Palmilla community and resort, and approached Mr. Day to partner with him in purchasing what he had identified as the most attractive piece of land in all of Los Cabos. This land became Cabo Del Sol.

With two award-winning, 18-hole golf courses – the Jack Nicklaus Signature Cove Club Course (formerly the Ocean Course), which has consistently ranked among the top 100 courses in the world, and the Tom Weiskopf Signature Desert Course, beautiful neighborhoods of custom homes and townhomes, and two destination resorts – the Hacienda del Mar and the Fiesta Americana, Cabo Del Sol has earned the reputation as one of the finest golf resort destinations in Mexico. Now, with significant investment from the Day family and the Oakmont Corporation, Cabo Del Sol is undergoing a series of exciting changes and improvements. The first of these is the introduction of Cove Club, an exclusive golf and beach club community, positioned to become the new standard for a private, luxury and lifestyle experience in Los Cabos. This soon will be joined by Four Seasons Resort and Private Residences Cabo San Lucas at Cabo Del Sol. It will feature a spectacular 96-room resort as well as 61 Four Seasons-branded private residences clustered in a charming beach village and is expected to open in fall 2023. .

READ THE STORY IN CABO LIVING

Let us keep you informed as The Cove Club comes to life.

The features, amenities and programs shown and described are based on current plans, which may change.

Accordingly, actual features and amenities may vary from those shown and described.